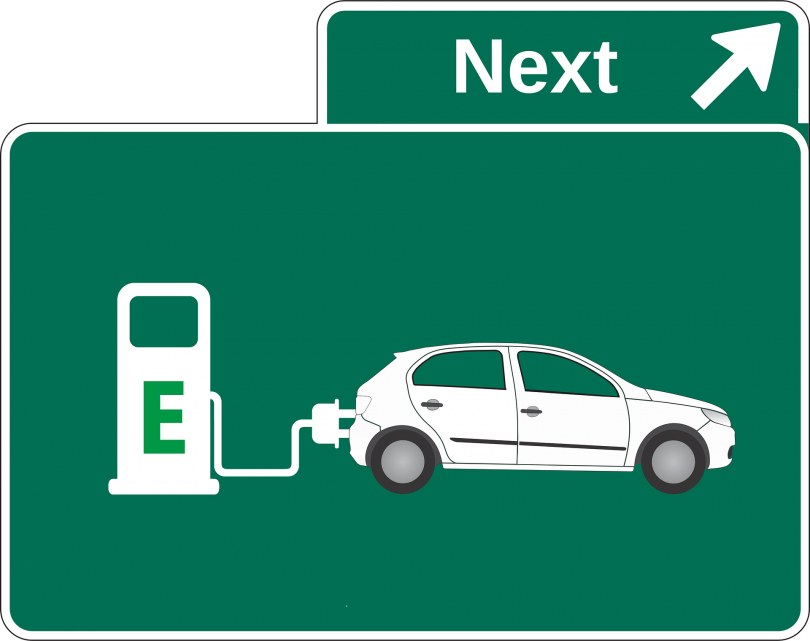 Image by Gerd Altmann from Pixabay

In this column, I frequently discuss the energy transition that is taking place in Colorado. Over the last 10 years or so, Colorado’s electric co-ops have been moving toward a much more diversified approach to how electricity is generated with the integration of higher amounts of renewable energy.

This transition has not been easy or without controversy. But in 2021, Colorado’s electric co-ops are moving quickly toward a power supply portfolio that will incorporate far more renewable energy and create far less greenhouse gas emissions. Both Tri-State Generation and Transmission Association and Xcel Energy Colorado, the power suppliers to 21 of 22 electric co-ops, will reduce the carbon dioxide emissions from their power generating resources in Colorado by 90% from 2005 levels by 2030.

This is a watershed moment for the electric industry in Colorado. We are in the midst of the most dramatic departure from how electricity has been produced in rural Colorado for the last 80 years, moving from fossil fuels to renewable energy.

In addition to the changes being made to the bulk power supply resources of the electric co-op providers, co-ops are also working with their end-use customers to increase energy efficiency and integrate more renewable energy into the grid. Utilizing community solar farms, microgrids, distributed energy resources and other innovative technologies, Colorado’s electric co-ops continue to reduce their impact on the environment while still maintaining reliable and affordable electricity for their consumer-members.

Given the dramatic changes happening in Colorado, I was a little perplexed by the headline of a recent article in The Wall Street Journal:

“Renewables Are Fast Replacing Coal, Except in Rural America.”

It may be true that in other parts of the country there is a more deliberate pace to the integration of renewable energy, but Colorado is on the fast track to a cleaner electric grid. The article in The Wall Street Journal focuses on the energy transition taking place in Colorado and the political and financial challenges that are associated with that transition. As the article states: “Co-ops are different from their investor-owned counterparts in a number of ways. Because they are owned by customers, rather than shareholders, they can’t raise equity and instead rely mainly on debt for financing needs. They are exempt from federal income taxes and therefore can’t use renewable energy tax credits. And many of the regions they serve rely on coal plants for jobs and tax revenue, making the prospect of closing them politically challenging.”

That’s all true. The transition to more sustainable resources has put pressure on electric co-ops and their power suppliers. However, Colorado’s electric co-ops are moving quickly toward their goal of an 80% reduction in Colorado power generation emissions by 2030 while working through the challenges. This includes supporting Coloradans and their local communities that have relied on the jobs provided by coal-fired power plants and coal mines that are being closed. The electric co-ops are also working with the state legislature to provide support for rural communities during this energy transition.

The bottom line is that renewables and other sustainable resources are fast replacing coal, including in rural Colorado.

Maybe a better headline for Colorado’s Wall Street Journal readers would have been “Renewables Are Fast Replacing Coal, Despite the Challenges Facing Rural America.”