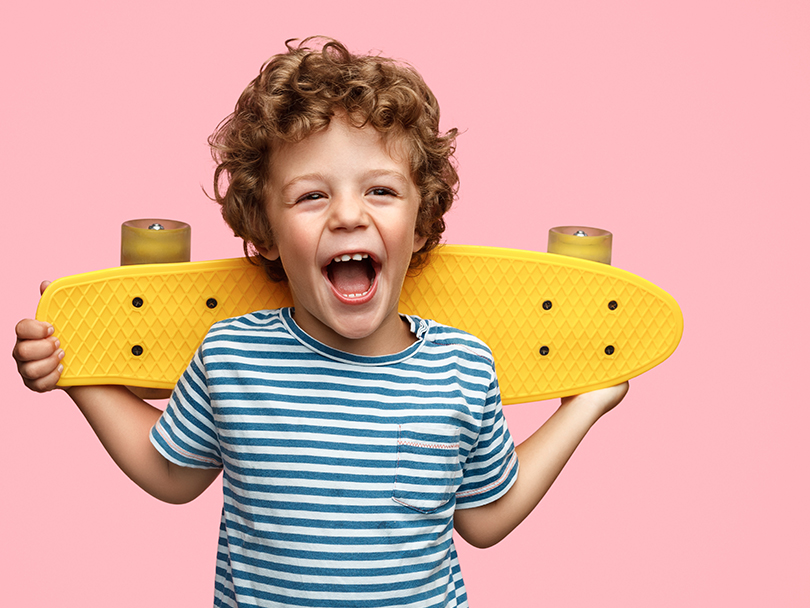 My daughter came home from work the other day and my grandson was frantic, telling her that they needed to go shopping. She informed him that she had just gone to the grocery store the previous day. He responded with, “But we don’t have any food! We only have ingredients!”
Georgia Gurule, De Beque
Grand Valley Power consumer-member

My 5-year-old grandson’s hair was getting pretty shaggy. When I asked him if he would like to go to my barber, he replied, “Would my hair be white, too?”
Bill Blomstrom, Yuma
Y-W Electric Association consumer-member

A few years ago, our granddaughters were staying with us at our cabin in Colorado and the oldest girl had been studying about mummies at school. During the conversation we were talking about how much everyone liked grandpa and I said I would love him forever. The oldest granddaughter then piped up, “Even when he is an old man wrapped up in toilet paper?”
Dorothy Sonksen, Mapleton, Iowa
Mountain View Electric Association consumer-member

I took my 2-year-old grandson on errands with me, and he got the customary treat at the bank. On the way home, I hear him say, “I suck, Mama.” I couldn’t argue. His parents and daycare provider had obviously told him not to chew lollipops.
Diane Van Der Wege, Akron
Y-W Electric Association consumer-member