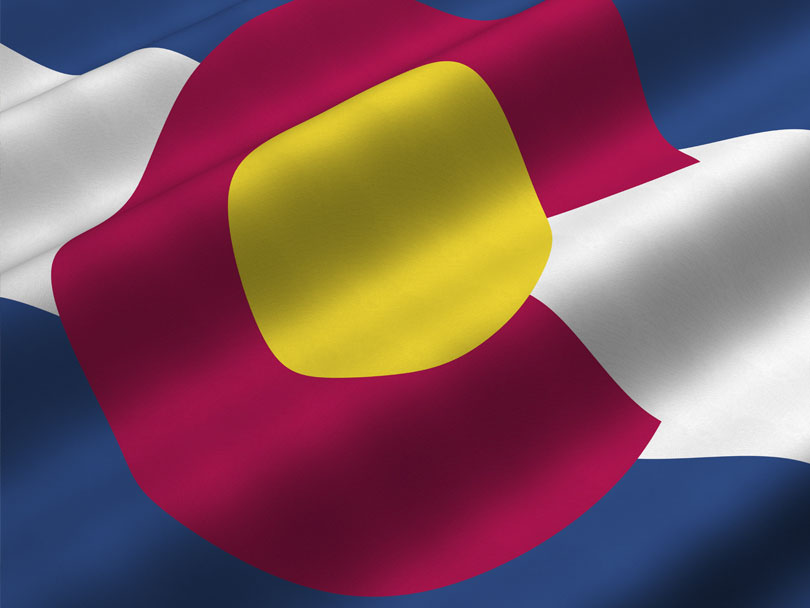 The second regular session of the 73rd Colorado General Assembly begins at the Colorado State Capitol on January 12 at 10 a.m. with the hammering of the gavel by the Speaker of the House. With that action, another 120-day session of our state legislature commences.

The Colorado General Assembly has 100 members: 65 members of the House of Representatives and 35 members of the Senate. These elected legislators represent nearly 6 million Coloradans from all walks of life and political persuasions. They come from communities across the state to do legislative work in Denver, and they bring a broad diversity in life experience and different opinions about the role government should play in our lives.

I’ve been involved in one way or another with every session of the Colorado General Assembly since 1985. As a legislative staff attorney, an attorney in private practice representing the interests of clients on legislative matters, and for the last 12 years as the CREA executive director, I’ve been a close observer of our representative government for 36 years. I’ve seen a lot of changes in how the assembly functions over that time. Some changes have been good; others, not so much.

On the good side, our legislature is populated by honest, hardworking people who ran for office out of a sense of public service and a desire to make Colorado a better place to live. Our legislature has been almost entirely free of the corruption that has plagued other states. Regardless of whether you agree with the policy direction of the Colorado legislature, there is still, for the most part, a culture of transparency and integrity.

Another positive trend in the Colorado legislature over the last couple decades is the increasing diversity of those serving in the body. If you have visited the State Capitol and looked at the many pictures of the folks who were elected to past legislatures, it’s obvious that since statehood in 1876, the legislature has been largely comprised of white men. During the years I was a staff attorney in the 1980s, the general assembly had many distinguished women and minority members, but those groups were still underrepresented. That dynamic has changed dramatically in recent years with the result that more groups have a seat at the table.

On the flipside, there are some other recent (and by recent, I mean in the last 20 – 30 years) developments that I believe are not in the best interests of Colorado. One is the implementation of term limits by a vote of the people in 1994.

Under that constitutional amendment, state legislators are limited to eight consecutive years of service, in each chamber, be it two four-year terms in the Senate or four two-year terms in the House. While term limits may seem like a good idea in theory, the result has been that power has shifted from the elected representatives to the unelected lobbyists and legislative staff. Just when legislators have learned enough about the state budget and other complicated issues to be effective, they are precluded from running for office again and using their institutional knowledge to benefit all of Colorado.

The second concern I have about our legislature is the increasing trend toward “pro forma” committee hearings — hearings where the outcome is never in doubt and the testimony of witnesses is simply a formality. Of course, elections have consequences, and the majority party has always exercised power by assigning certain bills to committees, appointing committee chairs, and controlling which bills pass and which bills fail. However, in recent years, many committee chairs have implemented rules limiting testimony to 2 or 3 minutes per witness. All too frequently, members of the committee are not even present during witness testimony. When Coloradans make the effort to attend committee hearings and share their point of view with the legislature, it is not unreasonable for them to expect to be heard and to have their opinions taken seriously.

That said, and even though it’s far from perfect, the Colorado General Assembly is still a place where the people’s business is conducted in a transparent and open manner by people who sincerely wish to improve the lives of their constituents. At CREA, we look forward to the start of each legislative session as another opportunity to tell the electric co-op story and to participate in our republican form of government.